A bi-annual e-newsletter featuring the best and promising practices, research, and training and assistance to support rural efforts to end violence against women. Note: current grantees of OVW’s Rural Program will receive email notification of these newsletters. If you think you are not on this email list, please email us now to let us know and we’ll get you added to our list.

For the next two years, Praxis will be focusing our training and TA efforts to support you in implementing your coordinated interagency responses and strengthening both individual and institutional advocacy on behalf of individual and groups of survivors. We’ll feature replicable, time-tested intervention models and social change-oriented advocacy strategies. Most importantly, we are happy to serve as your centralized clearinghouse, connecting you to rural-specific training, TA, information, strategies, research, etc. We hope you find the information contained in our first issue useful! 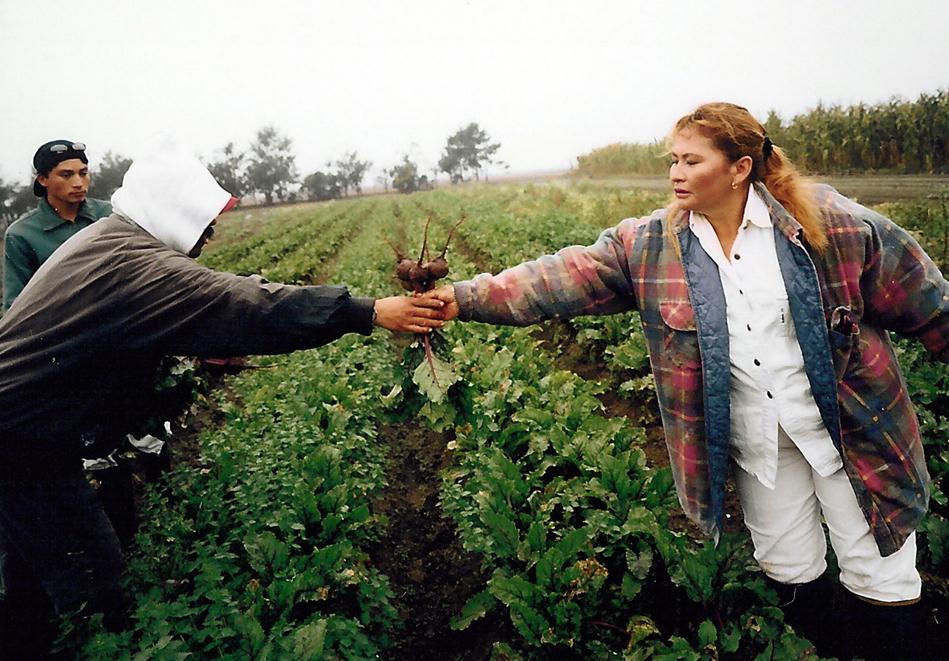 No single “rural” experience can capture the range of geographical, historical, cultural, and political nuances of communities funded through OVW’s Rural Program. Featured here are distinct characteristics of rural life and their impact on organizing responses to violence against women.

In rural communities, close relationships can link victims with support and resources, as well as reinforce messages of accountability to perpetrators. But close-knit connections can also mean that a perpetrator’s reach extends deep into the community; or that new residents who are immigrants are met with hostility or exclusion. One individual in a key role can have an enormous influence—whether helpful or harmful—on the community response. Much of the work of organizing community responses to violence against women has to focus on building connections, trust, and relationships.

We recognize that we, at Praxis, also need to focus on building connections, trust, and relationships with you! That’s why we’ll be doubling our efforts to establish personal connections with each of you through outreach calls, bi-annual e-newsletters, and centralizing information regarding rural-specific training, TA, resources through our website and through email notifications. You may have already noticed a new format for emails that we send out on behalf of OVW TA providers. And we have updated our website to include a rural library dedicated to rural-specific resources, research, information, and materials (if you know of resources that we should consider, please send them to ruralta@praxisinternational.org).

Most importantly, as we have a new group of rural grantees funded this year, we want to find out more about YOU: What you’re focused on this year and what you are interested in learning more about. Please take 15 or so minutes to fill out the Rural TA Needs Survey

Calling victims before they call you…
We know that victims experience better outcomes when linked with confidential advocacy: psychological distress is reduced and court outcomes are enhanced. Just knowing a resource is available, though, doesn’t guarantee that a person will

actually access it. Not knowing what an advocate is, or not wanting to bother anyone, most victims will also refuse an offer from law enforcement to have an advocate contact them.

However, when an advocate calls a victim and offers confidential services, although they have the right to refuse, most are willing to talk, at least once, to an advocate. This opportunity can lay the foundation for continued involvement and support as a victim processes her experiences; thereby increasing safety for more victims. Because of this, communities across the country are moving toward implementing an advocacy-initiated response (AIR) to increase the connections between victims and community-based advocates.

The AIR involves a working agreement between the law enforcement agency and the community-based advocacy program. The arresting officer contacts the community-based advocacy program to let them know an arrest has been made and lets the victim know that an advocate will be calling. An advocate then calls the victim, and after receiving permission from the victim to proceed, the advocate provides confidential services to:

One of the riskiest and most stressful times in a victim’s life is when the criminal justice system gets involved. Using the advocacy-initiated response model, more victims receive crucial information to reduce stress and anxiety and enhance safety.

Are you interested in learning more about what it takes to implement AIR in your community? Email us now to set up a time to talk.

3 questions to assess for risk & danger in cases of battering 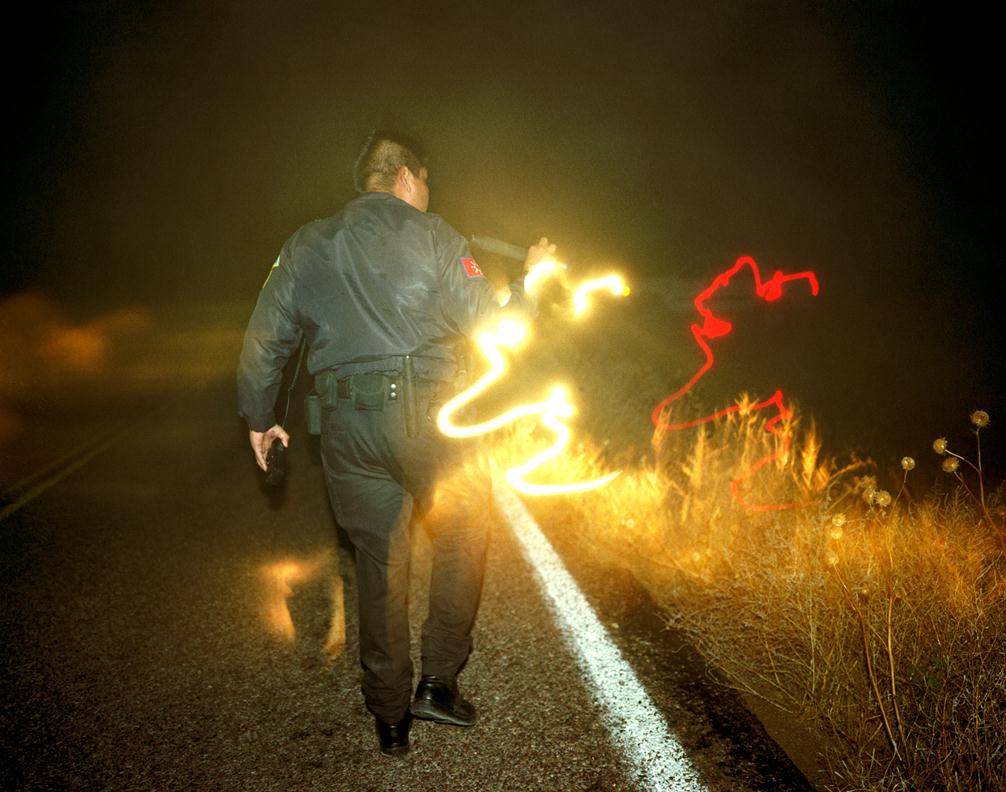 Assessing for risk and danger in cases involving domestic violence-related crimes is a crucial function of every practitioner in an effective CCR. Because offenders tend to threaten victims for participating in the criminal case processing, a victim’s willingness to share information about history, severity, and context usually diminishes over time. Patrol response may be the only time to accurately identify the risk a particular offender poses to the victim.

Asked at the time of the initial response, the following three open-ended questions (based on J. Campbell’s danger assessment research), lead to risk-focused dialogue that helps patrol officers zero-in on the essentials of the case and to quickly assess for urgency and who is in danger from whom and in what ways:

Officers use follow-up questions to get at more specific and relevant detail that, when included in the police report, serve as the foundation for further investigation, charging decisions, conditions of release and probation, and ultimately, the basis for judges to make final decisions on the case.

Interested in implementing the use of these 3 risk questions in your community? Email us now to set up a time to talk. 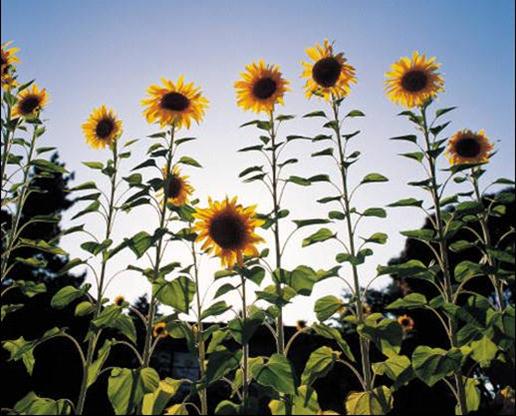 We provide individual consultation to you on any of your questions related to organizing your community’s response to violence against women. This section will feature recent questions we’ve received from rural grantees and our responses to those questions. Email or call us anytime! 218-525-0487, x251

Fall 2013
I am pulling together literature and resources to tell a story of the history of the violence against women movement. Are you aware of any literature or resources on the history of our movement that are inclusive of both sexual assault and domestic violence, and include the important aspect of oppression and privilege?

Key resources we pulled up
Email us if you know of other good resources on the history of the movement to end violence against women.

Safe Havens Interfaith Partnership: Hearts and Hands: Piecing Together Faith and Safety for Rural Victims of Sexual and Domestic Violence